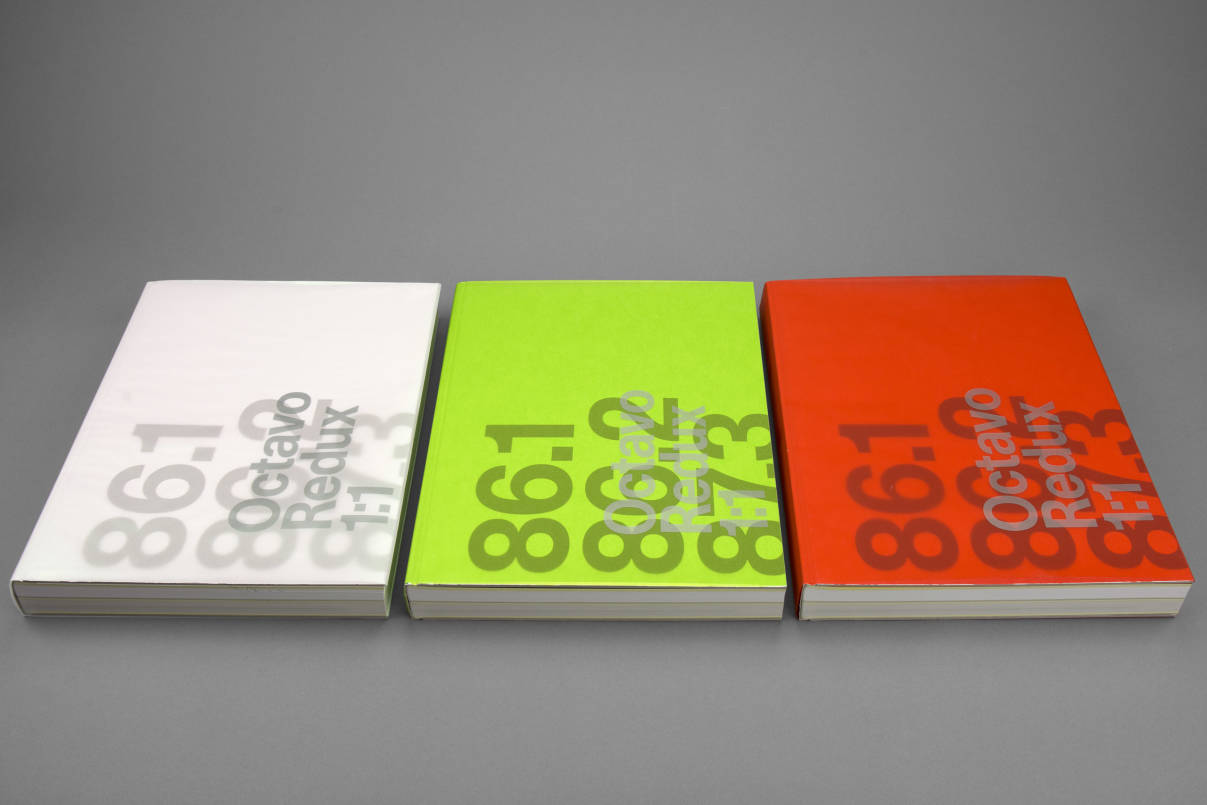 ”The original 8 issues of Octavo, the journal of typography, were published between 1986 and 1992. The journal was design-led as much as it was by its editorial stance and content thereby making it unlike any previously produced typography publication. It set out to practice what it preached, and so the printing quality and the quality of the reproduction work were paramount in terms of the journal achieving its objectives.
30 years on and setting out to produce a book about the journal, we focused on telling the story of how it came about, it’s independent stance, and how it was conceived and ‘made by hand’ in the pre-digital era. Such was the print quality of the original journals that we were well aware of the huge challenge of trying to reproduce the issues within a single book, made that more difficult by choosing to reproduce each page at actual size so that the original texts could be read. In effect the production of the book became like producing a ninth issue of the journal, in that it’s production had to be of equal quality to the original journals.
We were looking to achieve razor-sharp reproductions on both coated and uncoated stock and in Göteborgstryckeriet we found a print partner who understood the production issues and whom assisted us at every stage – a partner who was willing to go the extra mile to achieve something very special. They are a rare breed – printers who combine up-to-date knowledge and insight with old school know-how. Printers who love the craft of applying ink and who approach binding and finishing with the highest care, taking pride in every stage of the job. Their UV press is a wonder; the inks sit up on the paper and dry instantly. There’s little or no absorption by the paper and so all the colours, and the blacks, are rich in saturation and depth. Making this book has been a huge pleasure and so a big thank you to everyone at Göteborgstryckeriet!” 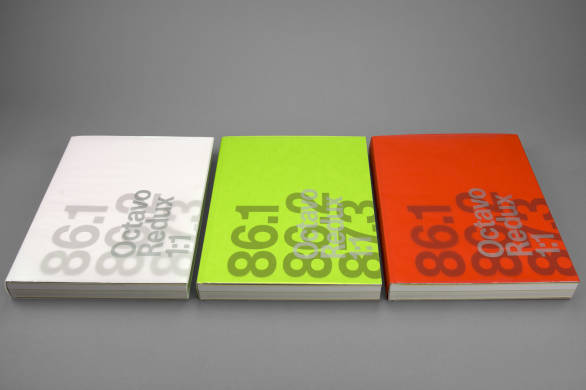 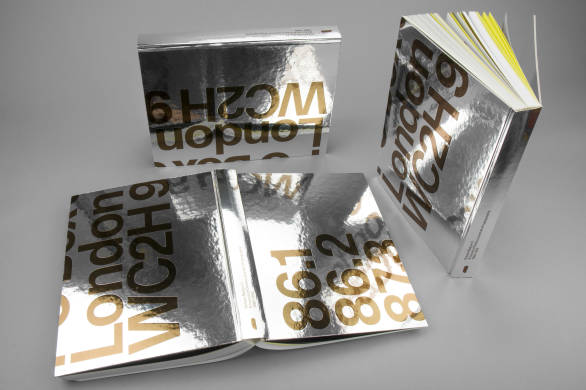 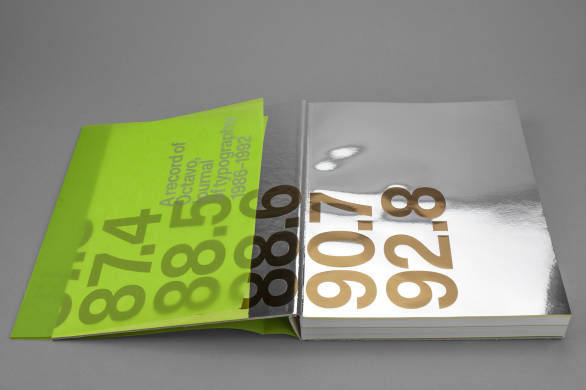 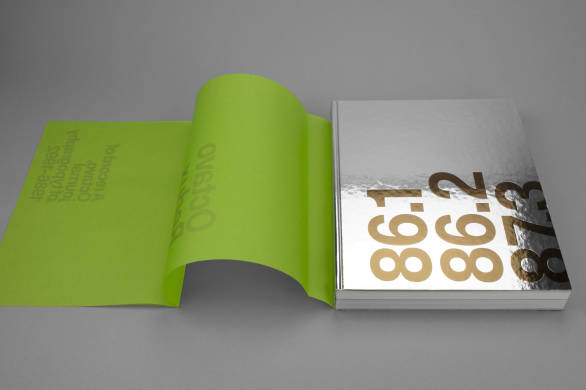 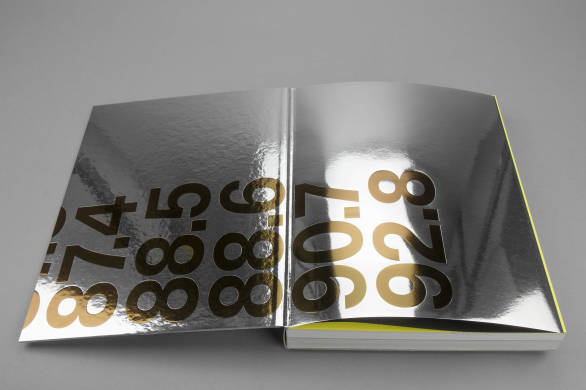 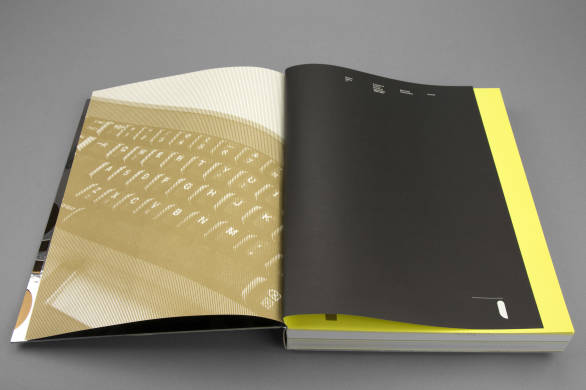 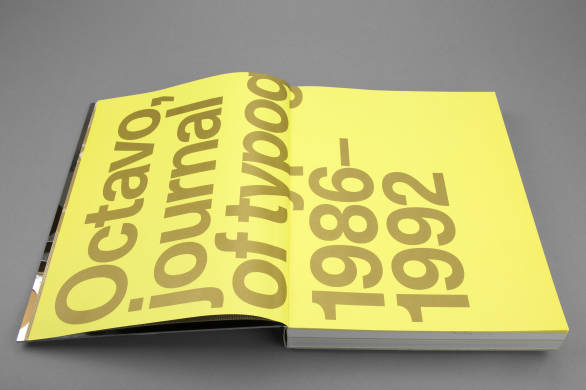 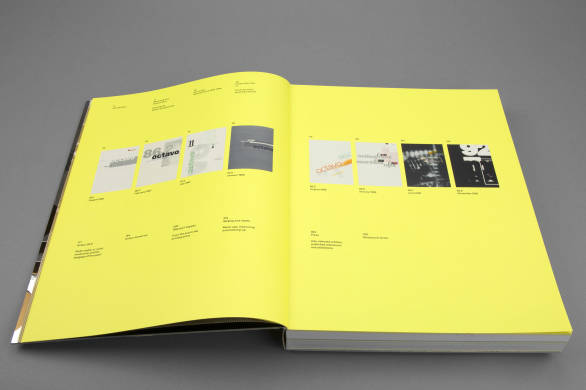 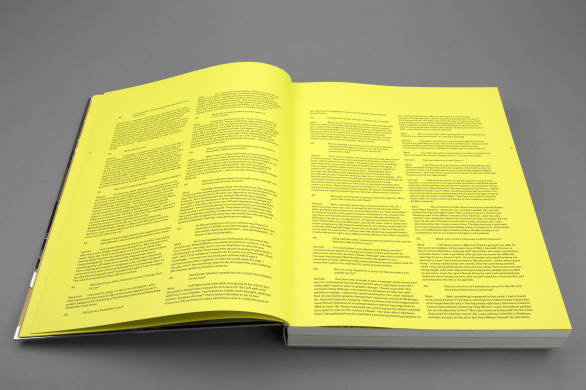 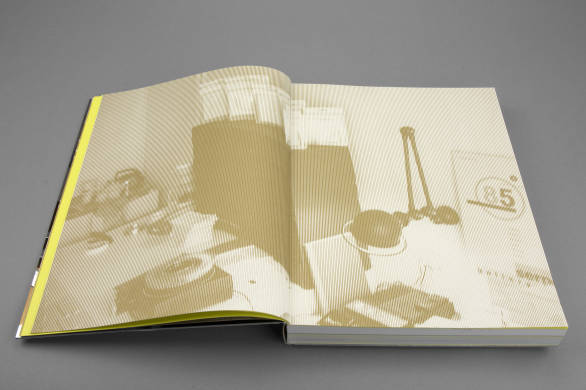 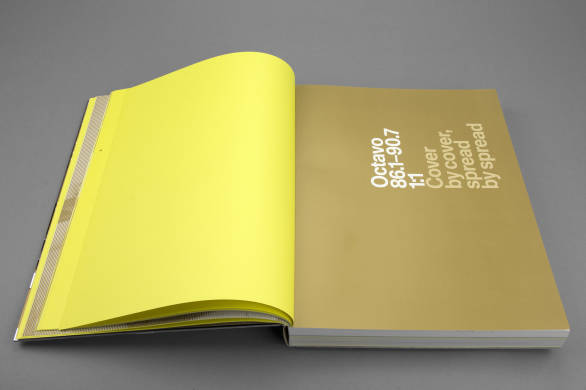 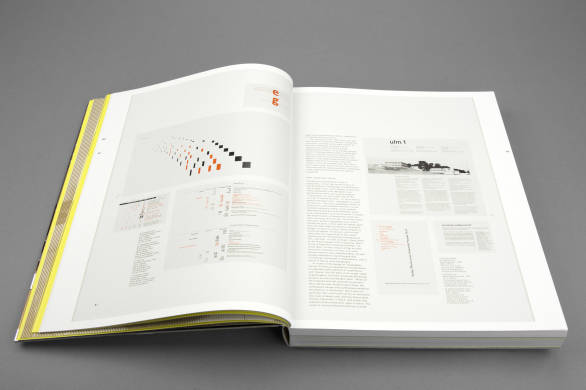 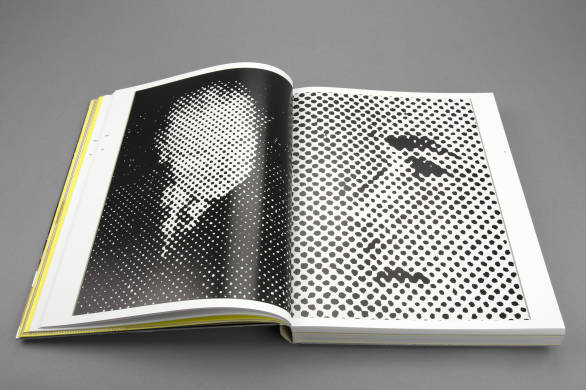 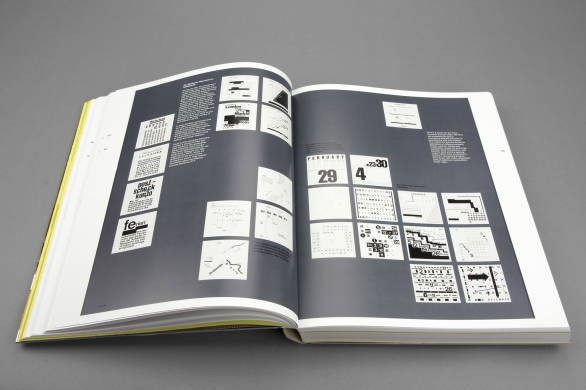 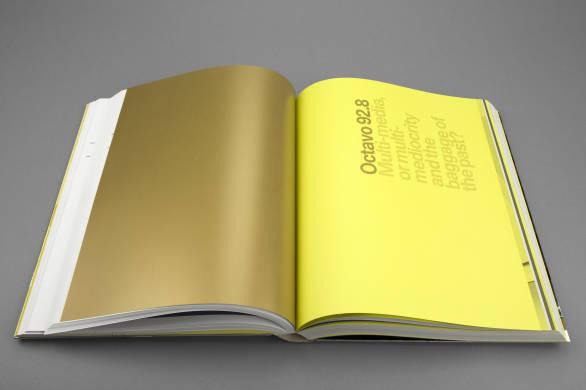 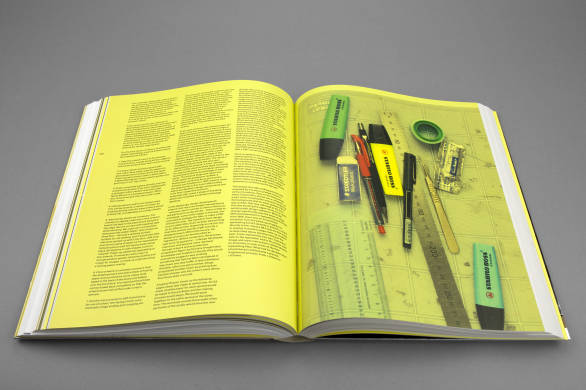 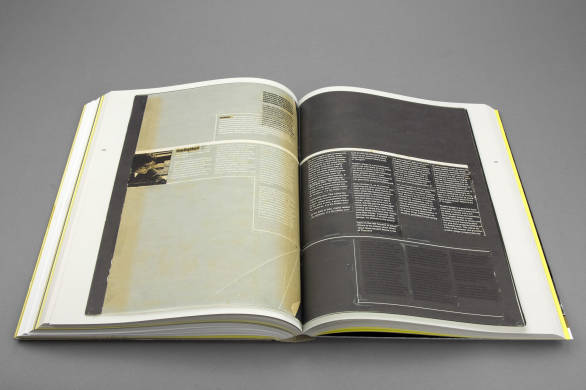 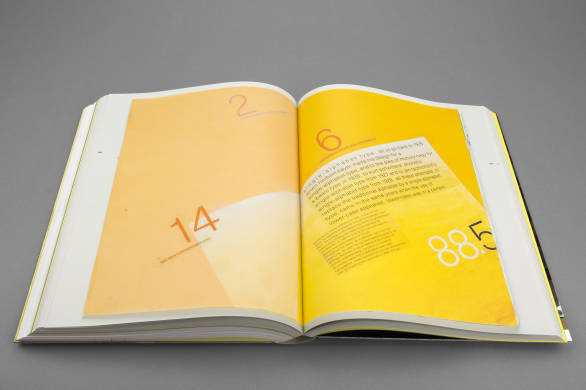 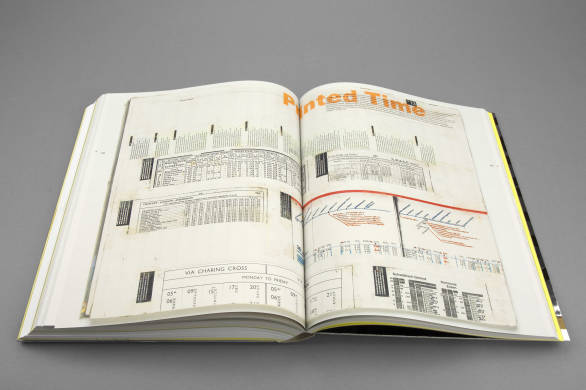 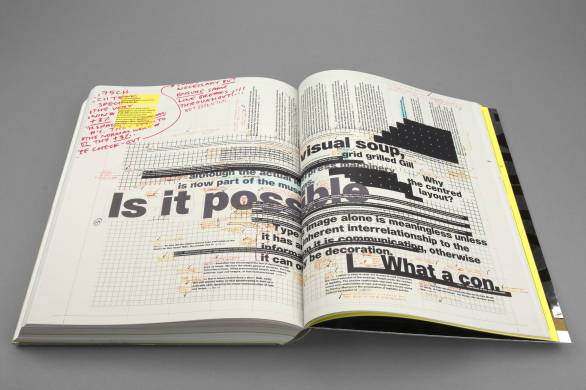 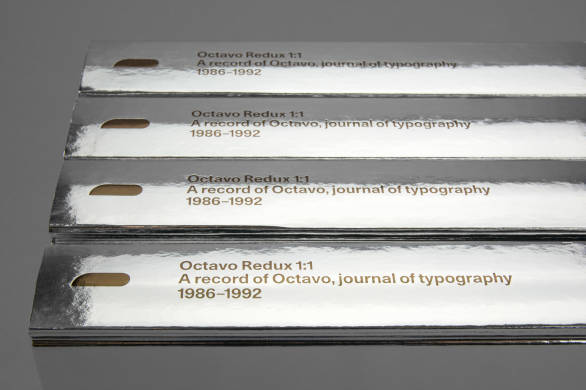 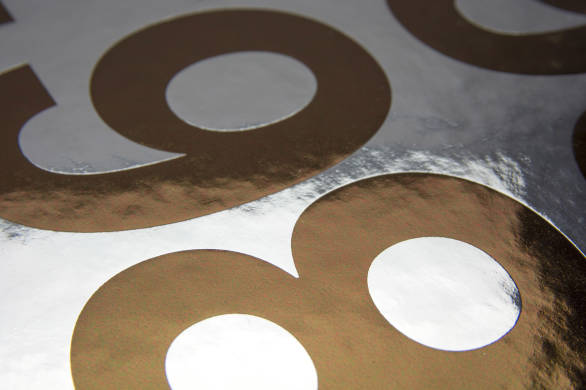 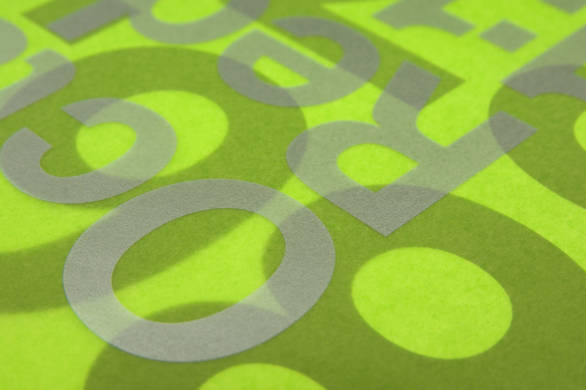 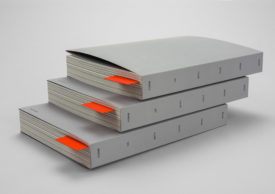 Kund: Form Us With Love 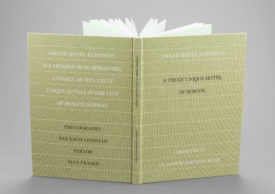 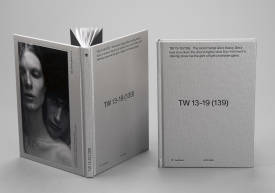 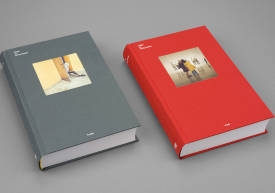 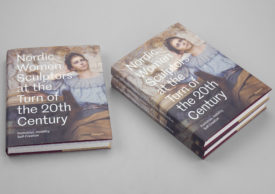 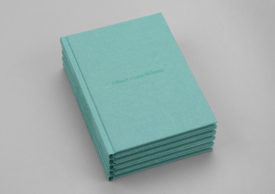